Tell me more
A Gouda-style cheese of historical proportions

Texture and taste
Mild and creamy

Made for
A glass of Sauvignon Blanc

Tell me more
A Gouda-style cheese of historical proportions

Texture and taste
Mild and creamy

Made for
A glass of Sauvignon Blanc

An Irish Cheese of Historical Proportions

Back in the day – way before your father’s day when he walked to school in the winter for eight miles, barefoot, uphill both ways – cows were as good as currency in Ireland. To protect one of the richest herds and most prosperous pastures of the time, Blarney Castle was built. Now almost 600 years later, our Blarney Castle Cheese is produced using the same verdant green rolling hills and sparkling pure streams that meander through these once fiercely protected lands. And of course, it’s made from the milk of grass-fed cows who graze there.

It would be hypocritical of us to produce a gourmet Irish cheese called Blarney Castle without living up to its heritage. So automatically it has to be a 100% natural grass-fed cheese without a speck of artificial flavors or additives. Blarney Castle is a mild and creamy cow’s milk cheese with rich and velvety undertones. It both feels and tastes similar to a young Dutch Gouda cheese and makes a perfect complement to fresh fruit and a glass of crisp wine, like Sauvignon Blanc.

Made With Milk From Grass-fed Cows 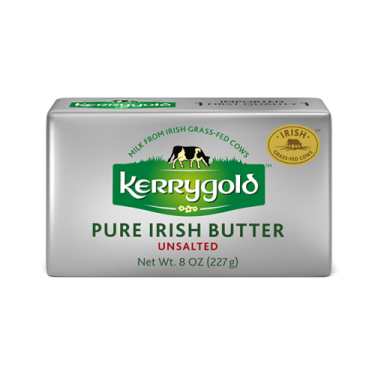 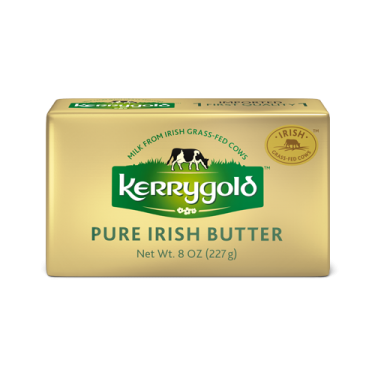 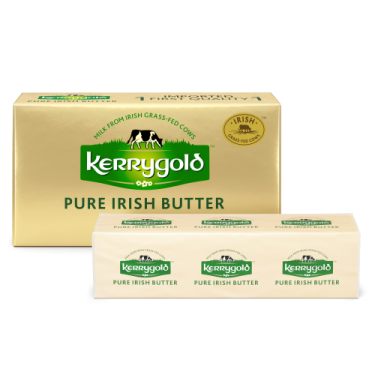 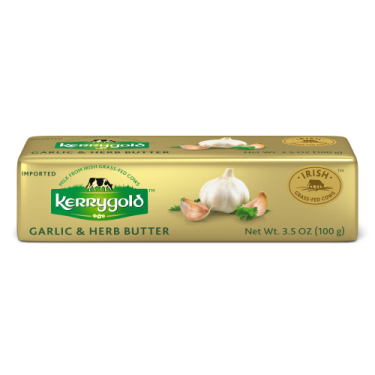 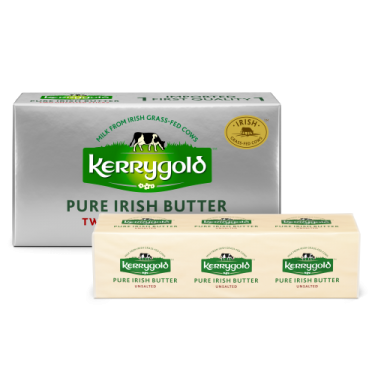 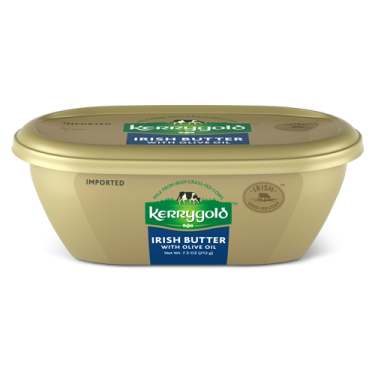 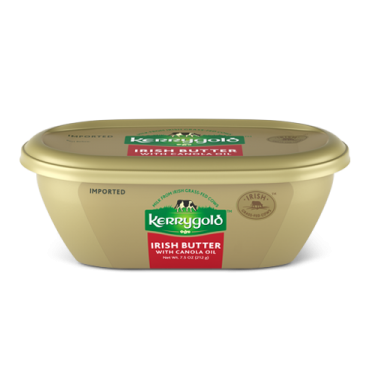 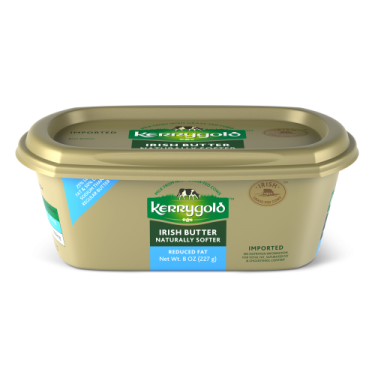 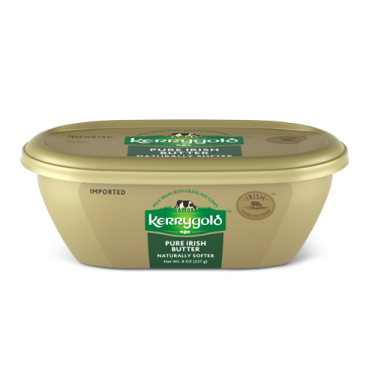 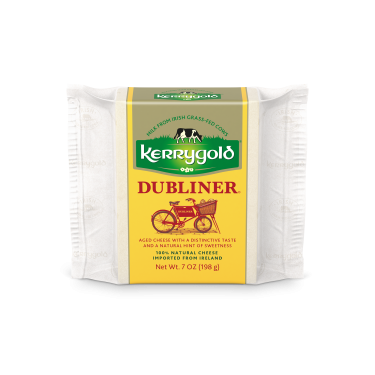 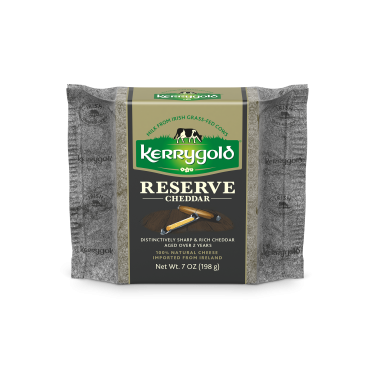 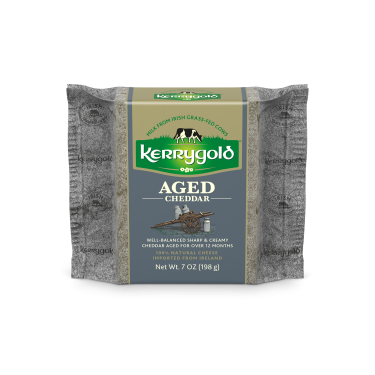 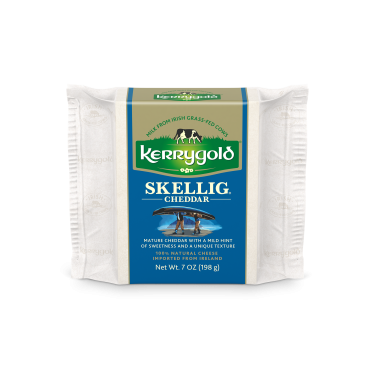 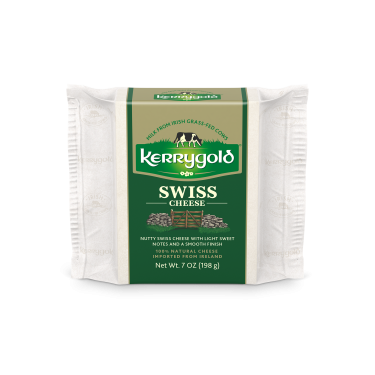 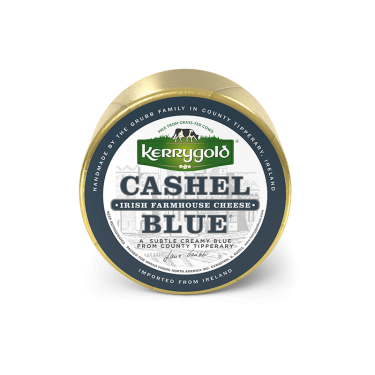 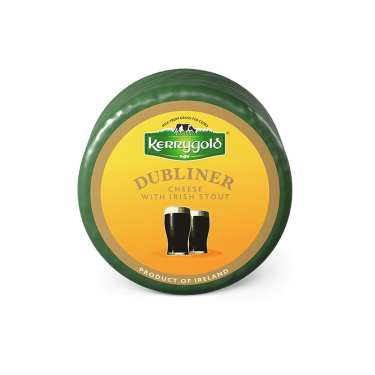